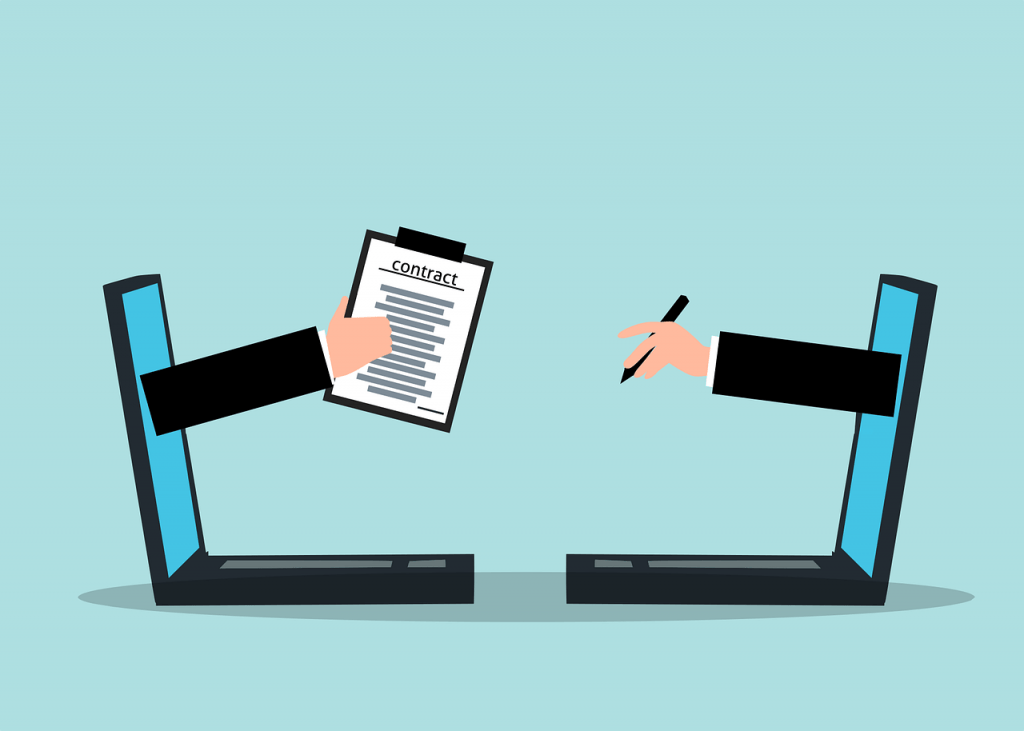 When going through a custody dispute, whether from divorce or custody coming to an agreement in custody &/or visitation can be taxing.  A parenting plan, custody order or parenting agreement are all a part of custody matters.  It is a legal and binding document that addresses how each parent will split time, their rights & responsibilities when the child(ren) is with them and, sometimes, the consequences for breach. Although most states have a standard parenting plan it recommends, parents often have their own idea of how they’d like to coparent and split time. Parenting plans are necessary regardless of custody. However, the details of the various relevant topics vary according to the type of custody each party has. Sole custody situations have a slight variation in how parenting plans are approached.

This plan is typically used in cases where the child is very young and the non-custodial parent has had little to no contact with the child.  This plan aims to gradually increase time or access between the NCP and the child.  The graduated time schedule is often based on the developmental stages of the child while allowing ample time for a bond to develop between them.

This plan usually only addresses a time schedule for access/visitation for the NCP parent.  When one parent has sole custody, they have full authority to make all decisions regarding the child’s day to day.

When the parents live a distance apart, this plan gives extra attention to things like the cost of travel, the means of transportation, etc. The access or visitation time is usually different than other more conventional plans. (Read here about long distance parenting.)

Most parenting plans cover some basis topics that apply to all families no matter what the dynamics (except for sole custody.) These include:

Although there are some pretty standard provisions in most plans, there are some that aren’t but parties routinely request them.  The policy issues behind parents coming up with plans that they can live with are based on efficiency.  The courts’ objective is to keep conflict to minimum so that litigants are not running back to court to help.  As a result, most judges will strongly urge AGAINST including things referred to as “morality clauses”.  These are provisions that focus on things that are of a moral interest.

There are also provisions that are not of a moral nature but that make enforcement of them nearly impossible. Although a plan is a court order and binding on the parties, enforcing it is entirely up to them no one is going to monitor them.

1.  Right of First Refusal, ordering that each parent uses the other as backup instead of a third person. There is not always practical depending on the circumstances.

2. No Paramour Exposure, limiting either parent from having a romantic interest around the child. This goes both ways, so the one supporting this usually is the one to want to change it.

3. No variations without Court Intervention, limiting ether parent from making adjustments to schedule amongst themselves. This can be expensive and create more conflict.

4. Child’s Choice to Visit, letting the child choose when & if they spend time with other parent. Younger children are not qualified to make this decision soundly.

5. Child Not Allowed to Call Others Mom or Dad, children can’t use any variation of Mom/Dad for stepparents. Children often decide on their own to call their stepparents Mom or Dad.

6. No Badmouthing the Other Parent, morally this should be an automatic. This is not a likely reason to seek Contempt if either violates.

7. Stepparents are Not to be Involved, stepparents are limited in the day to day of the child when the bio parent is exercising their visits. This is impractical and almost impossible, also may not be in the child’s best interests.

8. Custodial Parent to force Teens to Visit, forcing a teen to visit with the other parent when they refuse. This may be difficult to enforce since the child’s preference is a factor considered.

9. Parties to Agree on Visit Schedule, the parents are to agree, on their own, when visits will be exercised. This leaves the custodial parent with way too much power.

10. Relocation Geographic Limits Based on State, limiting or restricting the ability to relocate to within the current state. The limits should be based on miles because even within state relocations can cause issues with respect to visits.

Things to Consider when Creating the Plan

These provisions are the reason why negotiating the plan details takes a lot of things to keep in mind.

As parents, you are subject to continuous litigation no matter what.  However, if you can minimize the likelihood of being sued for contempt of court then it makes sense to.  A well thought plan does not mean one that oversteps in its application.  Sometimes, less is more.