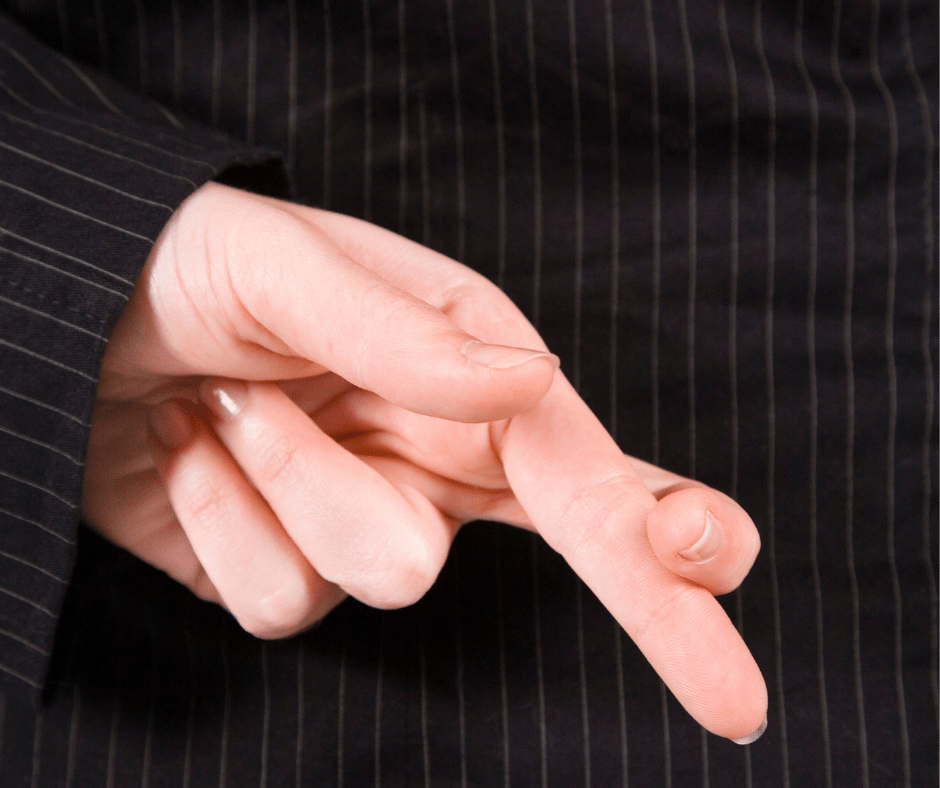 In divorce or custody cases it is not unheard of to have false claims or allegations of child abuse lodged against you. Family Court brings out the best and worst in parents, to the point where almost everyone goes to therapy as a result.

How is Abuse Defined and Determined

Traditionally abuse was exactly what most of us assumed it to be. What I mean by that is that when a child showed signs of the slightest mistreatment, the agency swooped in to protect the child. Nowadays, though, abuse is not what most people think it is. At least not from an agency or Family Court perspective anyway. I mean, for the most part, the extreme instances of discipline like beating a child with a belt, using excessive restraints when a child misbehaves, and so on are still acted on. The Child Protective Services will get involved when children are in immediate danger of extreme harm but not much else.

How the agency responds to allegations of abuse largely depends on what’s going on socially, politically, and fiscally. As apathetic as that sounds, they will decide what meets the level of abuse worth investigating based on these. The best interests of the child seem to become an amorphous concept. Since the pandemic, the resources available to child protective services have dwindled. It’s unfortunate, but most of the reports barely make it past an investigation that entails a few phone calls.

When an allegation of abuse is made by one parent against another, the process starts with an investigation. The investigation ranges from a few phone calls to verify the claims to in-home visits to medical examinations and beyond. The route the worker takes depends on several factors, the main being the extent of the alleged abuse. So as I stated, a claim that a child is being spanked on their bottom might end in a “dismissal” after a few phone calls. If there is actual proof of bruises, cuts, injuries, etc., then the worker might do a more thorough investigation.
When a divorce or custody case is pending, however, the process takes on a completely different tone. Child protective workers are aware of the fact that parents use their agency to wage a war against the other parent. They know that an “indicated” finding against one parent gives the other parent a “leg up” in a custody battle. So the workers usually inquire about pending Family Court cases when it is gathering information at the intake level.

False Allegations and its Implications

When a parent finds him or herself having to defend against false allegations of abuse, they should keep a few things in mind. First, they should cooperate with the agency no matter what. Failure to cooperate or choosing to ignore the allegations can only exacerbate their problems.
Next, they should gather as much evidence as possible. Gathering medical records, police reports, etc.; school records; photos, videos, texts, etc.; witness statements, and so on, are all critical in proving that there was no actual abuse.
Last, if the agency dismisses the investigation at this point, then it substantiates the targeted parent’s position that the allegations were made up. With respect to the custody case, a child protective services dismissal can be used against that parent. When the court does its best interests of the child analysis, it will take false claims into consideration. False claims are usually signs of parental alienation or custodial interference, something the courts very seriously in custody cases.

Penalties for False Claims of Abuse

The courts will impose a range of consequences when the targeted parent proves the fabricated claims made by the other. The court can change custody, from joint to sole or from sole to sole; can restrict or limit visitation; can impose conditions for visitation; can order them to pay counsel fees or can issue a restraining order. How the court will rule upon a finding of false reports will depend on several things. Patterns of making false claims, the extent of harm the child suffers as a result of the false allegations, the number of resources wasted to prove the allegations, are all things the court will evaluate.

If you are the target of abuse or neglect allegations and you’re in the “winning” position then you should stay cool and let the truth prevail.  This does not mean you get to coast, it just means you should prepare your case to flush out the lies with confidence.